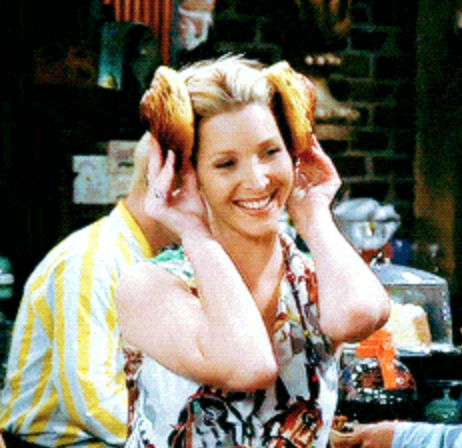 “Oh my god I’m just so fucking weird and zany and arcane it’s bursting out of my body at any given second!” seems to be the constant exclamation emanating from what can best be deemed as the “super quirky! girl.” Unlike a standard-issue quirky “girl” in the vein of Diane Keaton as Annie Hall, this new-fangled breed seems to get their orgasms from being as irritatingly neurotic, whiny and chirpy (among other sounds) as possible. In a major sendup of the ultimate modern pinnacle of the super quirky! “girl”–Zooey Deschanel–a recurring sketch on Saturday Night Live circa 2012 called Bein’ Quirky with Zooey Deschanel drove home a point that many of us more The Craft meets Angela Chase–esque weirdos had long been feeling: these “women” are bullshit, and they don’t know from fucking quirky and the darkness it takes to be it. The prototype in pop culture came to its highest fruition with Winona Ryder in Beetlejuice and Christina Ricci in The Addams Family (kooky, quirky–there’s a rhyming correlation, see?).

Yet somewhere around the mid-90s, roughly three years after The Addams Family‘s release, the concept of the quirky “girl” took a turn for the worse in the form of one, Phoebe Buffay (Lisa Kudrow), the bia on Friends who was always just sort of there with no context or place as a “bohemian” (a.k.a. she was too flighty for a job) among yuppies. With her vexatious logic and non sequitur dialogue, the definition of quirky “girl” was redefined in a manner that could only be rebranded as “super quirky!” And now, as a result, we have to deal with “women” like Lena Dunham and sometimes, dare I say it, even Greta Gerwig. Geri Halliwell may have wanted to be taken back to her chico latino, but some of us would just like to be taken back to a time when the label “quirky girl” wasn’t synonymous with being intolerable and ineloquent as all get-out.

4 thoughts on “Women Who Are Super Quirky!”