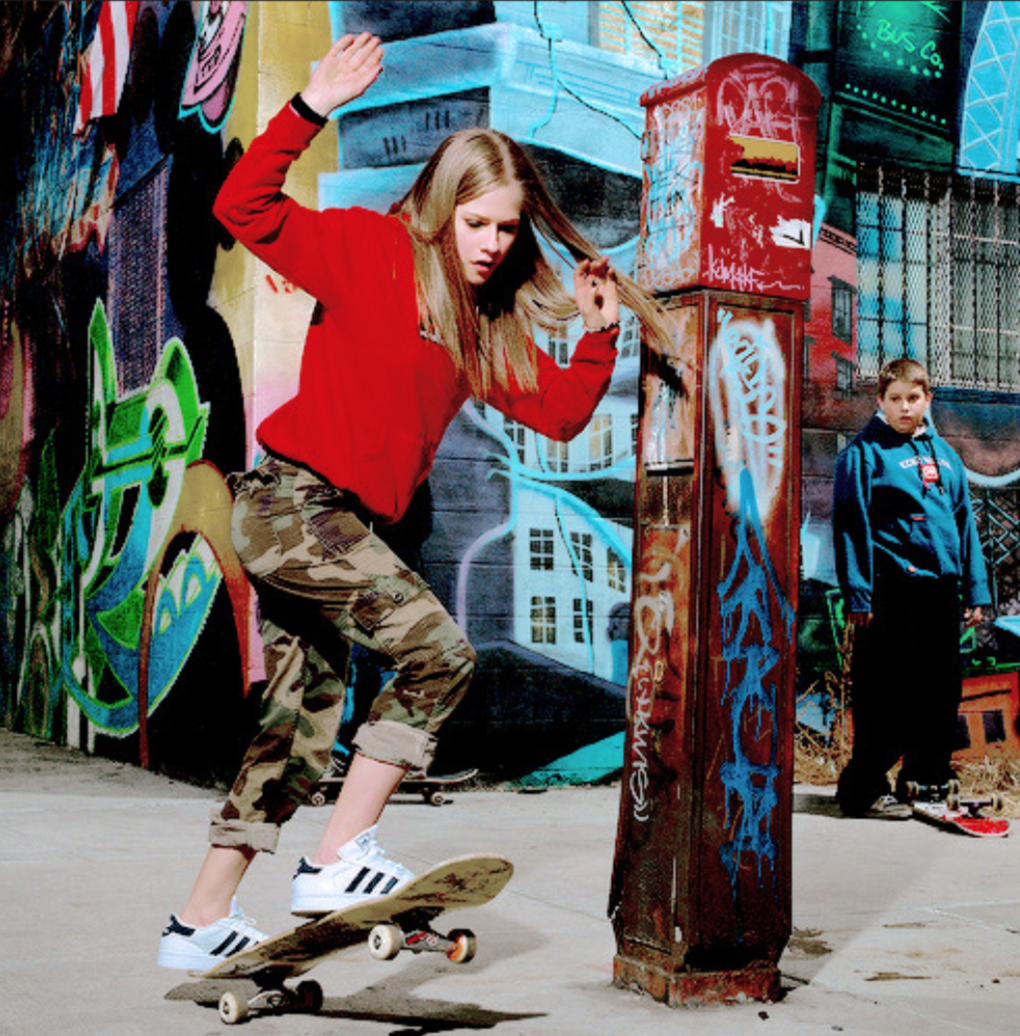 All in keeping with the trend of feminism, fluidity and any other “f” word that signifies “sisters” are doing it for themselves, “women” skateboarding is something that’s become perhaps even more vexing than “men” who skateboard. Not because it’s a “sport” that belongs to “men” or any reasoning so sexist as that, but because oftentimes the motives behind a “woman” skateboarding tend to veer specifically toward non-feminist reasons–a.k.a. she’s just doing it for dick.

While she might try to deny that her intentions in taking up the mostly “male”-oriented hobby have anything to do with presenting herself as one of the only banging options in a group of “guys” congregated near a makeshift halfpipe, there can be no questioning it. For once she “casually” starts to take up the “art of the board” and suddenly unearths underneath a graffiti-scrawled rock all that untapped dick, how could she possibly stop when full well knowing that most “women” are too damned dainty to risk the bruises and scars that will defile their body and, ergo, desirability?

No, no. She has no competition in the arena of masquerading as “just one of the guys,” all the while completely aware that they are each enamored of her not terrible lookingness and “decent” skills in the field. And one could arguably say that the greatest ruse of all is when a “lesbian” “woman” skateboards and then suddenly does the grand unveil that she’s bi after the right sk8tr boi comes along.