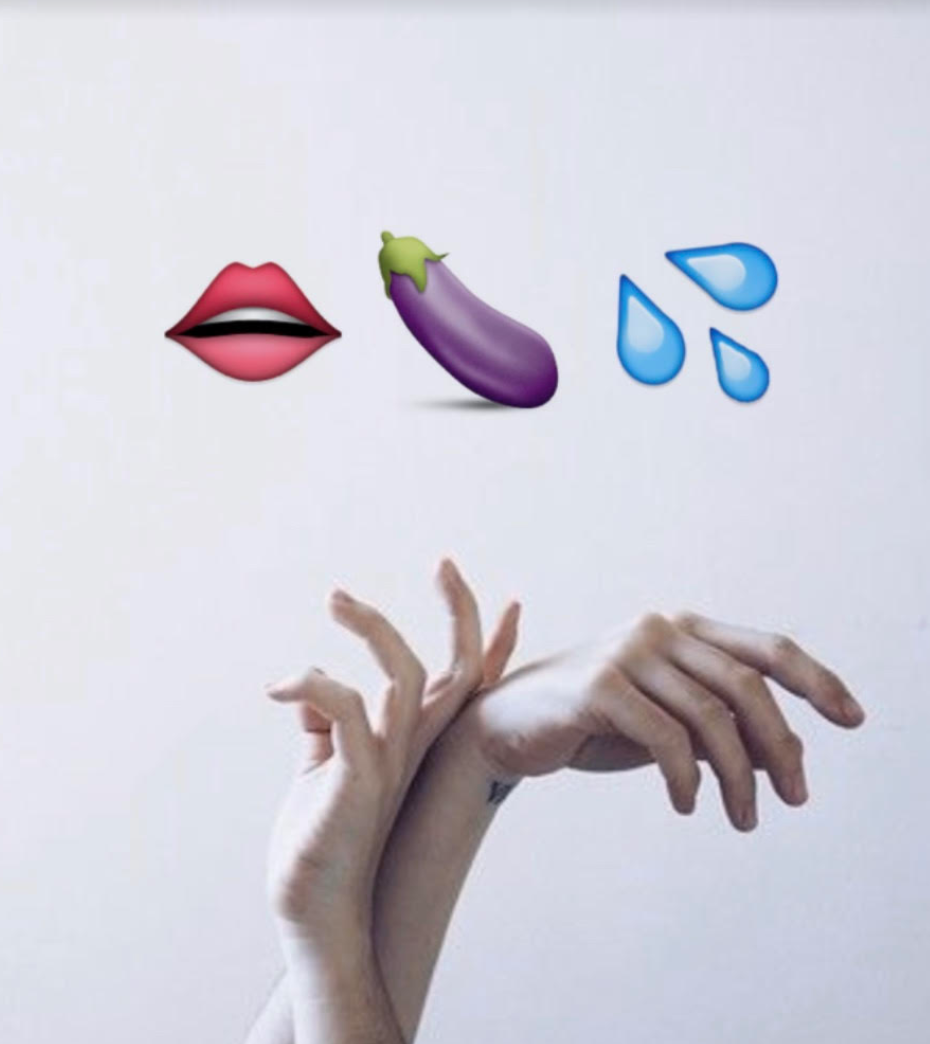 While it has always been the “male” way to chat women up in pursuit of a potential fuck via DMs, texts and any other manner of “tech-savvy” means, females, in general, have never been one for playing such games. Of being so down to squander valuable time. With the advent of self-quarantine existence, however, the available hours a girl has to use for more inane purposes has led to her “bored” engagement in chats with garden variety fuckboys and softboys alike.

Of course, can a woman really be blamed–particularly if she’s quarantined in solitude–for her sudden interest in chat ho’ing? After all, so much of being a woman is predicated on histrionics. And without attention paid to the inherent performance of “being female” (something gay men long ago took to, way back when drag queens were simply called “female impersonators”), a girl can tend to have an identity crisis that plays out onto the screen. Alas, what she appears to forget is that “men” can never seem to take flirtation for what it is: mere distraction–not, in fact, an actual invitation to fucking. For all women really get out of coquettish bantering, for the most part, is the desired attention they’ve been seeking (of the variety that was not likely given to them by their father).

Whilst in quarantine, this need has augmented tenfold, without many women realizing that the aftermath of “being set free”–back into the wild of an environment run by a mad “man” claiming it’s safe–means that these mere projections of their ego will once more become real as “boys” try to actually meet up post-quarantine, for some reason having no idea that they were merely pawns in a woman’s game called Distracting Myself From Crippling Loneliness and Irrelevancy. Thus, a girl ought to do well to remember that cultivating chatting-based “dalliances” in lockdown is never worth the stalker-y attention that comes after. When IRL rears its ugly (and likely infected) head again.